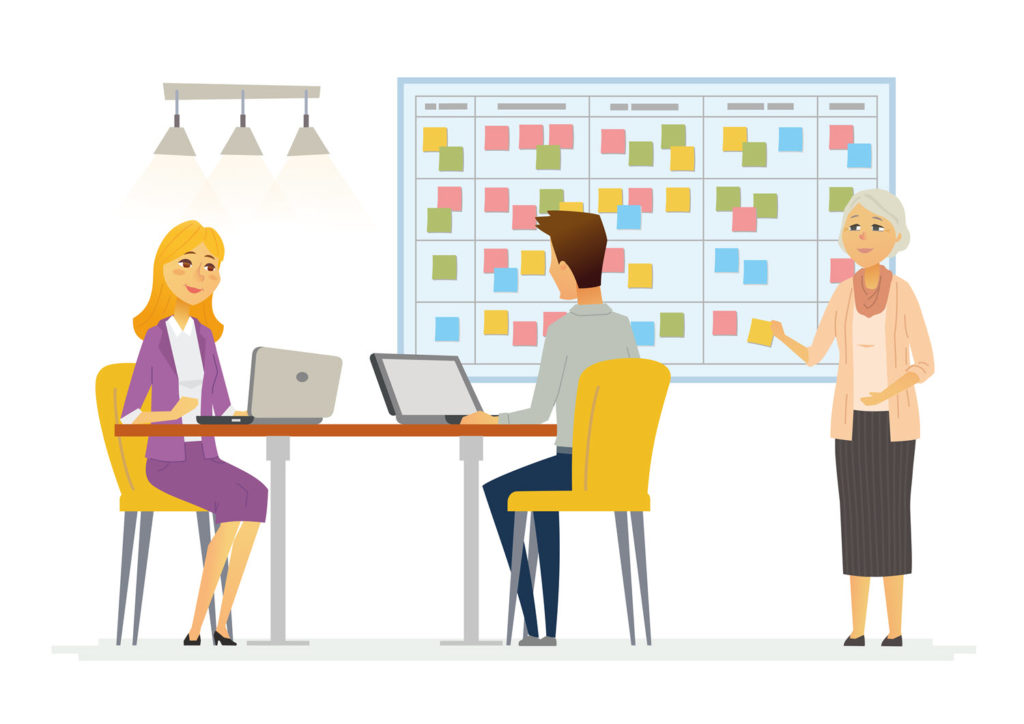 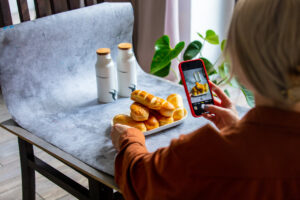 What Assets Do You Need For Performance Max? 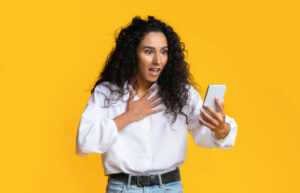 Is Google Performance Max Any Good? 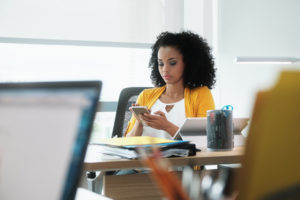 Hire A Marketing Agency Or A Manager?